Endocannabinoid system (ECS) is the interaction between cannabinoids and the receptors in the human body which is a communication system between cells. It is a neurotransmission system found in different zones and tissues of our body helping in the regulation of various metabolic processes. And it is a key role in regulating pain, appetite, immune function, and dozens of other physiological processes. This system regulates such diverse functions as memory, digestion, motor function, immune response, inflammation, appetite, pain, blood pressure, bone growth, and the protection of neural tissues. The ECS comprises three principal elements: endocannabinoid receptors, endocannabinoids (interacting with the receptors), and enzymes (either synthesized or metabolized).

In the brain, the CB1 receptor is expressed and combined to form a circuit breaker modulating the releases of inhibitory and excitatory neurotransmitters across the synapse as called the activation of CB1 receptor. It is responsible for the psychoactive effects of cannabis due to the THC mimicking an endocannabinoid by binding to the CB1 receptor.  In the case of CB2, it is only primarily found in immune and blood cells, tonsils, and the spleen controlling the release of secreted cytokines or immunoregulatory proteins which link to the inflammation and general immune function through the body. The CB2 expression has been identified in key regions of brain including the hippocampus showing the modulation of midbrain such as the self-administration of cocaine.2 In the hippocampus, CB2 receptor also modulates the self-activity and information flow between brain networks, potentially assisting in the selection of inputs that may guide complex behaviors.

The endocannabinoid system has been shown to have a homeostatic role by controlling several metabolic functions, such as energy storage and nutrient transport. It acts on peripheral tissues such as adipocytes, hepatocytes, the gastrointestinal tract, the skeletal muscles and the endocrine pancreas. It has also been implied in modulating insulin sensitivity.  Through all of this, the endocannabinoid system may play a role in clinical conditions, such as obesity, diabetes, and atherosclerosis, which may also give it a cardiovascular role. 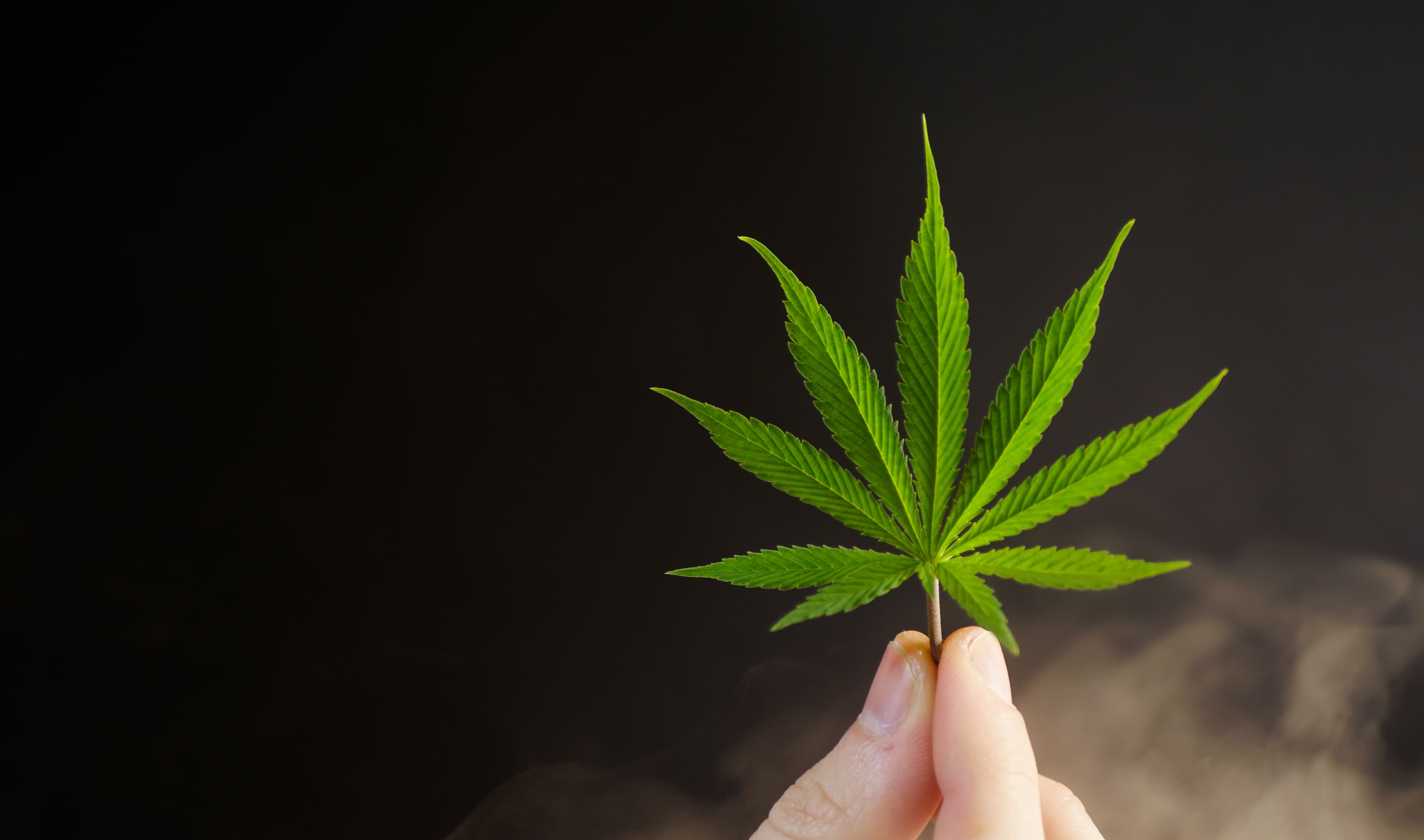 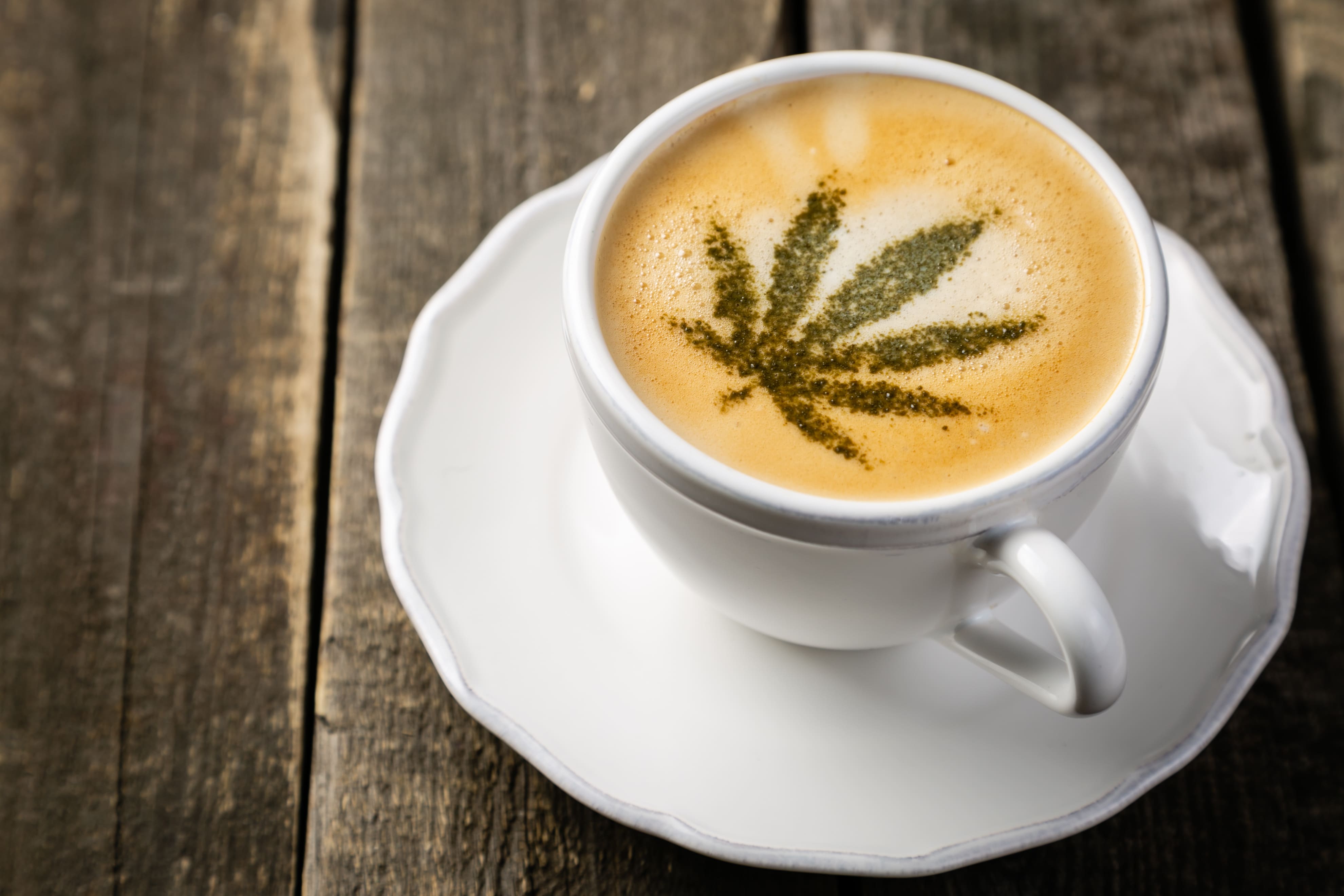 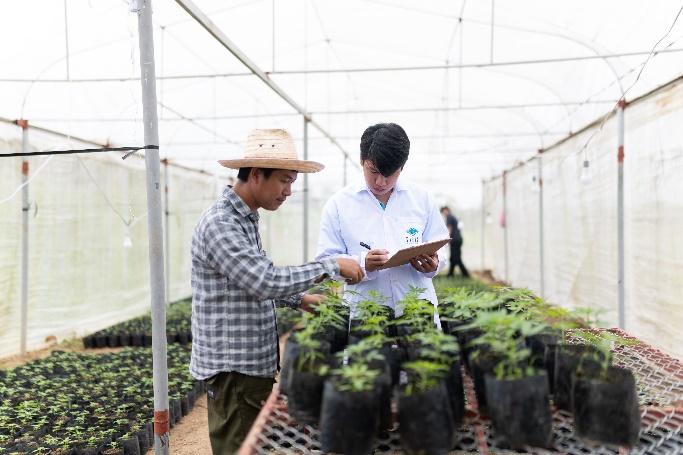 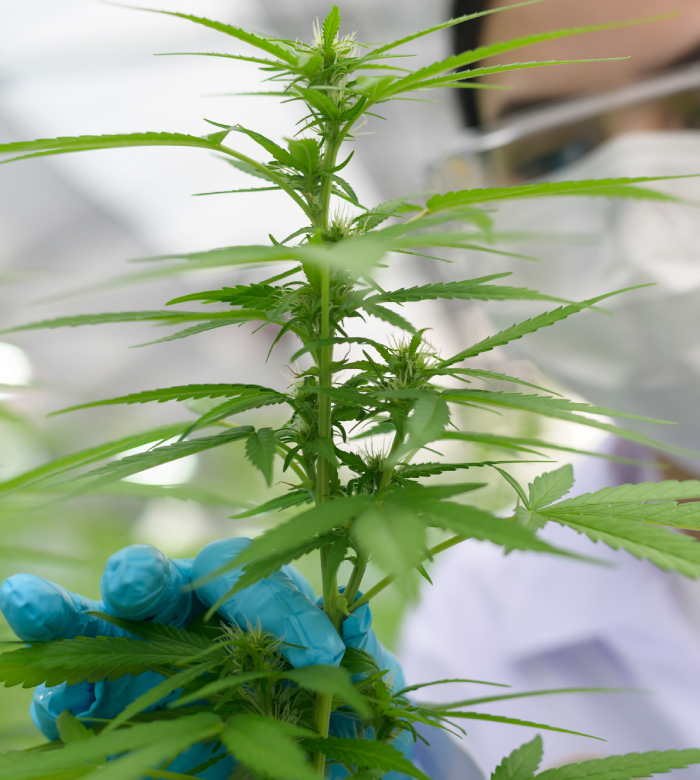